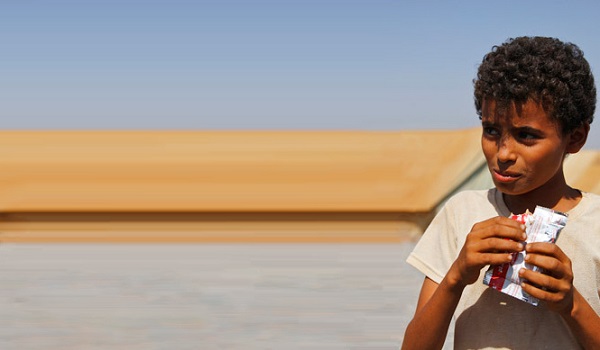 MESU is focusing on health issues among migrants and ethnic minorities who consist of many different sub-groups according to migrant status, ethnic background, age, gender and other characteristics related to health and welfare.

The formal status of the migrants play a major role for entitlements and access to health care: Very limited rights for undocumented migrants, generally rights equal to other citizens for those having residence permit, whereas asylum seekers often have less entitlements. MESU is studying the different policies, the legal framework and practices as well as the effects of these on health and access to care. Being a labor migrant, a refugee or a family reunited migrant is also crucial for health, integration and welfare and issues of interest for MESU.

Ethnicity and country of origin often has significance for health, health perceptions, health behavior and use of health services and these factors are therefore of special interest in many MESU projects. Special attention is given to vulnerable groups such as children, not least the unaccompanied minors, but also to pregnant women, migrants with mental problems and chronic diseases, and the elderly – recognizing the interaction between the different characteristics of the migrants and ethnic minorities.